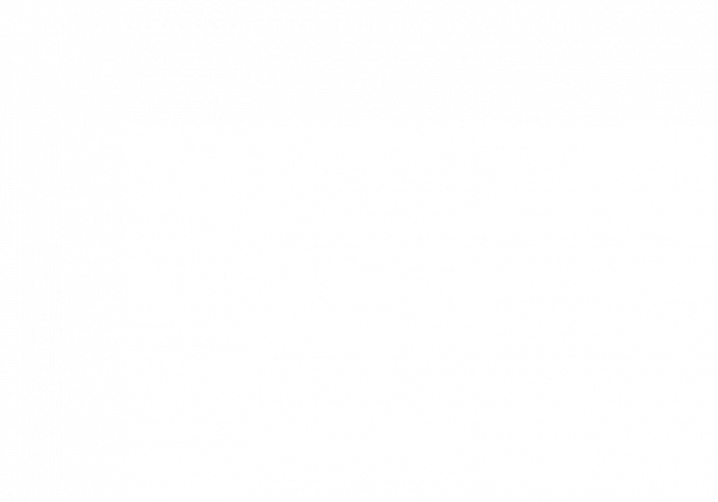 We are deeply concerned by the Howard County State’s Attorney’s decision that the fatal shooting of Mr. Robert White on June 11 by Montgomery County police officer, Anand Badgujar, was legally justified.

Since the fatal shooting, the Howard County State’s Attorney’s office has not provided any information surrounding the encounter between Mr. White and Officer Badgujar.

It remains unclear why the officer stopped a man out for a walk in his own neighborhood and how a situation materialized in which the officer chose to shoot Mr. White instead of engaging in de-escalation actions that would have brought about a peaceful resolution.

We demand again that public officials immediately release all evidence and information that led to this decision, including but not limited to: the Howard County investigation report, Montgomery County police records, statements from the officer, witness testimony and statements, and unedited video footage.

Montgomery County is not an exception to this troubling pattern. The residents of our county and Mr. White’s family deserve better. 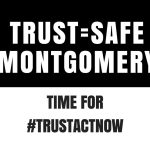