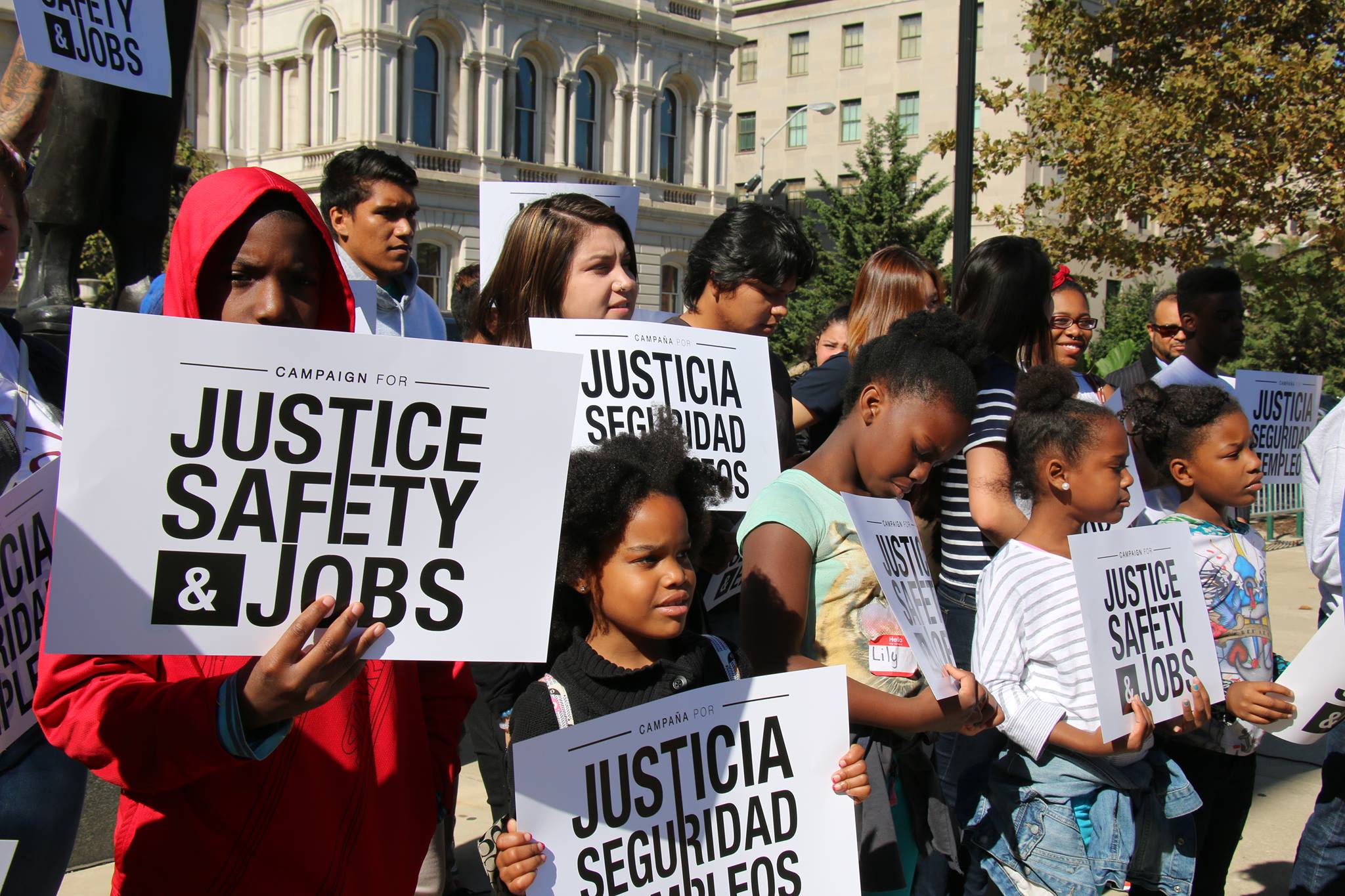 Join community members from all around Baltimore City at “The People’s TownHall” organized virtually by (CJSJ) to delve into a CommUNITY centered conversation in:

– The current uprising launched by the murder of George Floyd, Breonna Taylor, and our very own uprising in Baltimore City, just five years ago after the murder of Freddie Gray,
– The importance of Local Control of Baltimore City’s Police Department,
– Repealing the Law Enforcement Officers Bill of Rights (LEOBR) and Baltimore Cities current Consent decree

The Peoples Town Hall will be facilitated and implemented by community, in community, as we have done in past events, this time through a virtual zoom platform. The evening will conclude with four different 30 minute breakout/working sessions to further engage in organizing next steps. 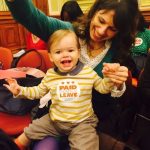