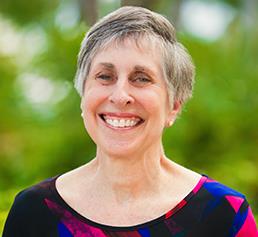 The Community Social Action Council and the Brotherhood of Temple Emanuel Invite You to Engage!

Join us on Sunday, September 8th at 9:15am in HaMakom for, “Breaking through the Cycle: Understanding the Intersection of Anti-Semitism and Racism” a lecture/workshop by Cherie Brown, Founder & CEO of the National Coalition Building Institute (NCBI).

Cherie Brown has had a lifetime commitment to doing social justice work. She founded NCBI in 1984, with a goal of training activists and leaders all over the world in the coalition building skills necessary to end the divisions that separate people . . . In addition to her work with NCBI, Ms. Brown is an adjunct faculty at the Reconstructionist Rabbinical College. From 2014-the present, she has been leading workshops at numerous college campuses following incidents of anti-Semitism on those campuses: Brown University, Vassar College, Connecticut College. She is also the author of several publications, including: “Working it Out: Blacks and Jews on the College Campus”, produced by the American Jewish Committee (“AJC”), 1985 and “The Art of Coalition Building: A Guide for Community Leaders”, published by the AJC, 1984.

To make a reservation or for additional information contact the Temple Office at (301) 942-2000 or rsvp@templeemanuelmd.org

This presentation is made possible with generous support from the “Temple Emanuel Nanette Dembitz Berman Reform Judaism and Social Justice Fund”. 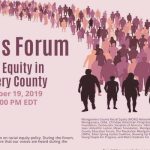