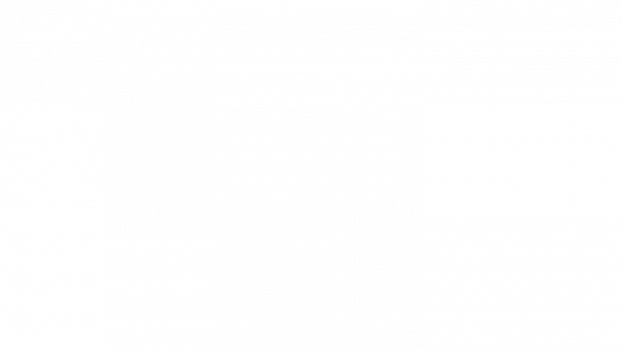 This is a critical step to combat the appearance of undue influence and corruption by those with business before the DC government.

It’s about fairness – to District taxpayers, business owners and those who have the greatest need – having confidence that District government works for all residents. 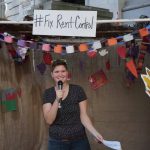