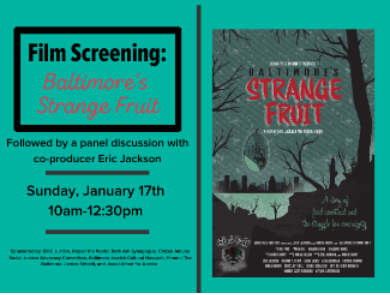 In observance of the Dr. Martin Luther King, Jr. holiday, BHC Justice, Repair the World, and a number of additional co-sponsoring organizations will host a virtual screening of the documentary Baltimore’s Strange Fruit followed by a talk-back with the filmmaker, Eric Jackson. Baltimore’s Strange Fruit: A Story of Food Apartheid and the Struggle for Sovereignty is a documentary film produced by Black Yield Institute, directed by Eric Jackson and Maddie Hardy. The film explores the intersections of food, land, and race and class politics through personal narrative and social commentary. The film journeys through the historical woes and triumphs of people of African Descent within the food system, while highlighting contemporary efforts to address the complex nature of food apartheid in Baltimore. 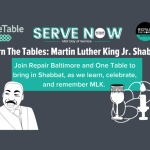 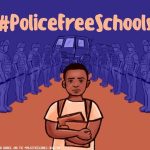